What’s the big deal behind this year’s famous Physics discovery and what can it tell us about how the Universe came to be? 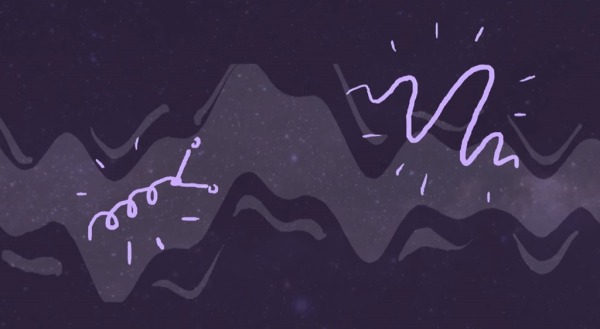 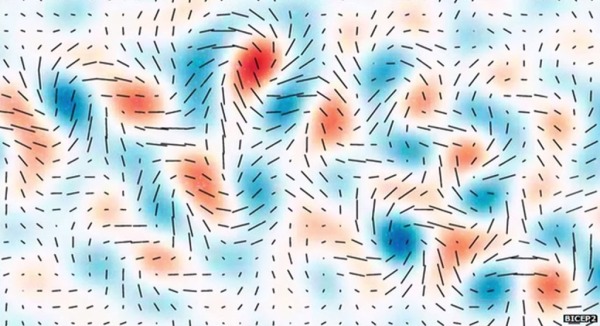 The Pattern in Nature’s Networks 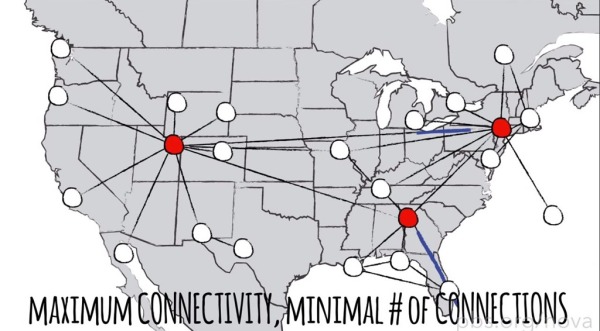 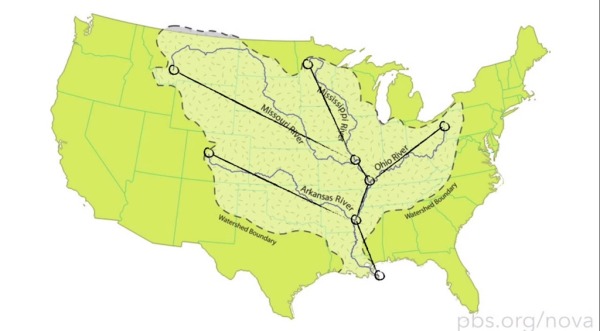 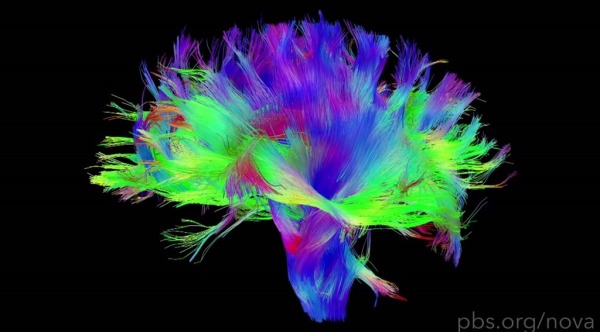 In principle, building a fusion reactor is just a matter of imitating the Sun. Take the appropriate isotopes of hydrogen or other light elements, add heat to strip the electrons from the nuclei and form an ionized plasma, then compress that plasma and hold it together for a while, allowing the nuclei to fuse and convert a portion of their mass into energy. But in practice, trying to mimic a star leads to horrendous engineering problems: for example, hot plasma trapped in a magnetic field tends to twist and turn like an enraged snake struggling to escape. 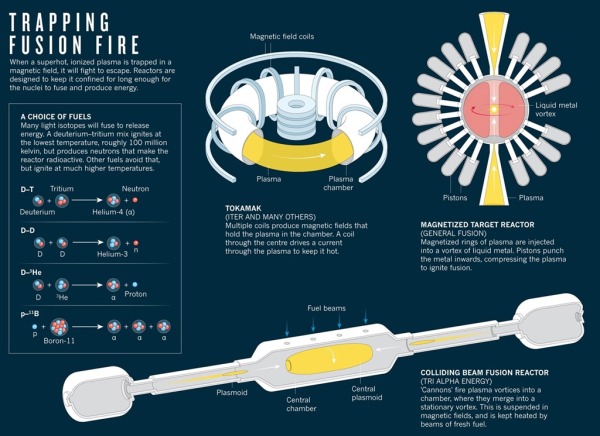 Intelligence is basically a lethal mutation.

In the context of how systems of power operate, Noam Chomsky discusses how from the perspective of an external observer, such as an Extraterrestrial visitor, watching our escalation of these threats and our lack of action concerning them, might very well have led to the conclusion that we are about to destroy our civilization.

Noam Chomsky recalls how, in a different context, we have had this discussion before, namely as a scientific one in the search for extraterrestrial intelligence, SETI.

Debating this from the point of view of Astrophysics was the famous scientist Carl Sagan. Due to the abundance of the chemicals of life, the number of sun-like stars in the galaxy and the vastness of the universe, Sagan argued that not only life must be common but intelligent life must be reasonably prosperous in several instances across the universe.

Ernst Mayr however did not share share Carl Sagan’s optimism at finding intelligent life elsewhere and, by his study of the evolution of life on earth, which changes in part to variation but also due to near-extinction events and population bottlenecks, he concluded that out of the billions of species that have ever existed the most successful species are the ones that mutate very quickly, like bacteria and viruses, or ones which occupy a fixed ecological niche such as insects like beetles.

Mayr also went on to comment on how species with higher intelligence are often fewer in number than lower forms and that in the case of mankind our level of intelligence yields great success, such as the large population growth of mankind since the industrial revolution, but not in any way that could be seen as evolutionary significant as our DNA has not changed substantially in 100,000 years.

Moreover, our destructive nature, which also escalates with our intelligence, creates new dangers some of which may very well outweigh our developments, with global warming and nuclear war being threats which could very well reduce the population of humanity as their dangers escalate.

Noam Chomsky uses these arguments very well in the context of how we are ignoring these threats and how, perhaps,we should start acting like the independent alien observer in order to give us higher ground and foresight into what is really threatening us and how we can formulate plans which can negate such threats without sinking into the short term thinking which the limited lifespan of humans is vulnerable to. 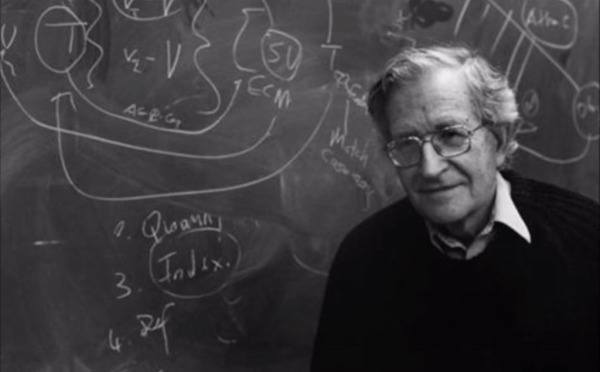 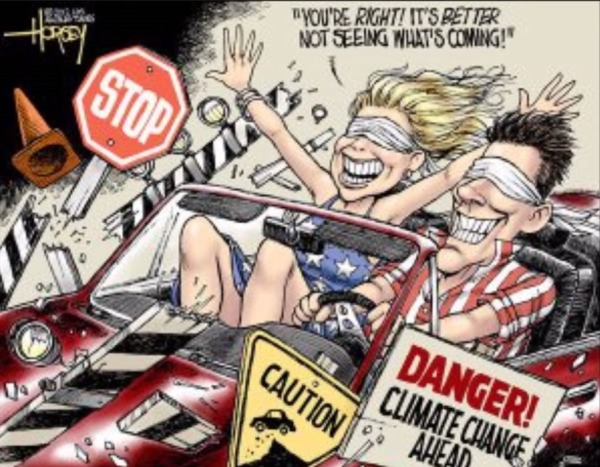 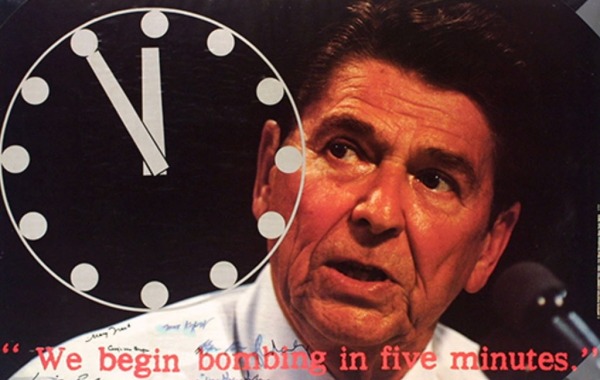 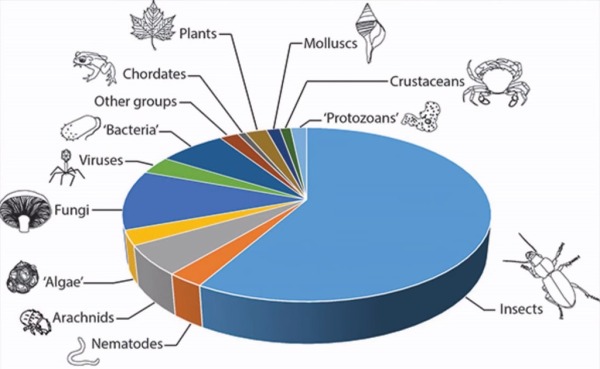 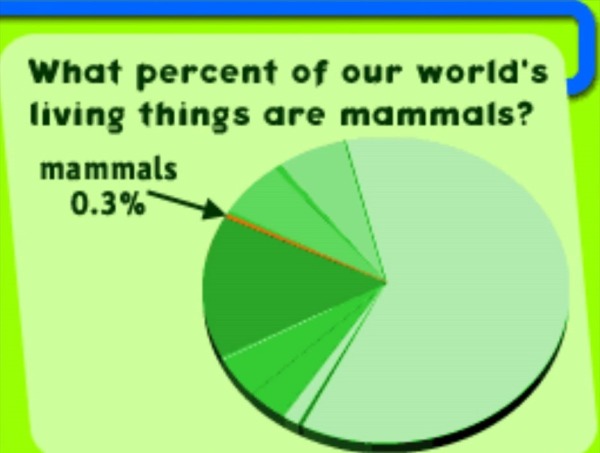 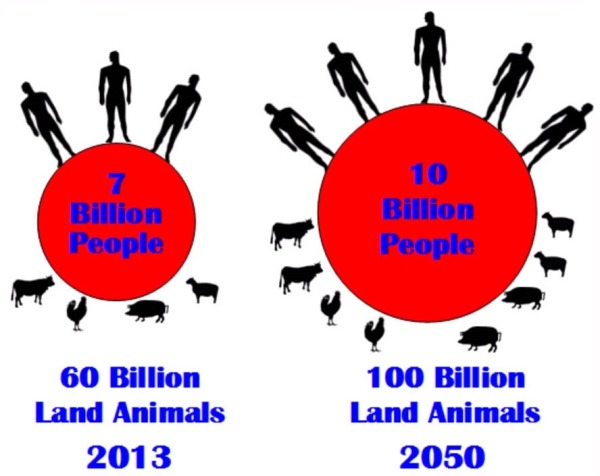 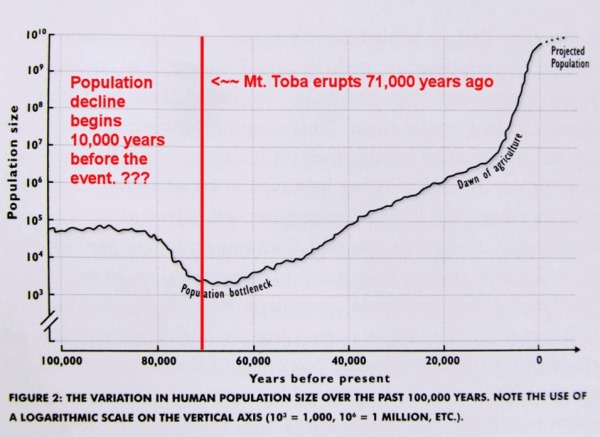 Space Voyages: The Moon and Beyond

Venture back to our early space adventures with Buzz Aldrin, Jim Lovell and NASA experts and learn about the successes and failures of the Apollo missions. Follow today’s technicians as they reach for the stars by learning from lessons of the past. 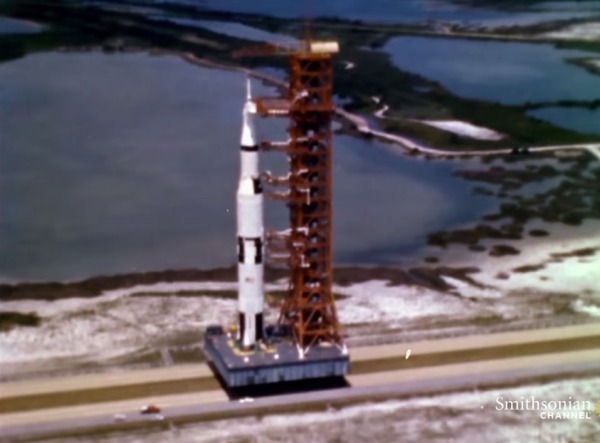 Incredible: A Caracal Slaps Down a Bird in Flight

The caracal is a fierce and agile predator. And the way it pursues airborne prey is astounding. 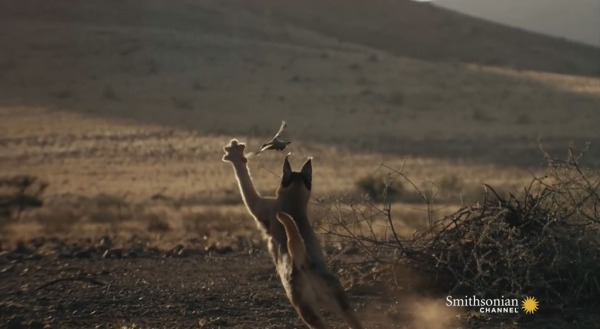 Mongooses and snakes are each other’s deadliest opponents. When they face off, the outcome is utterly unpredictable. 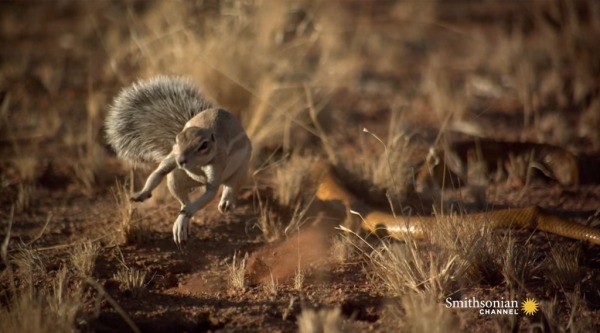 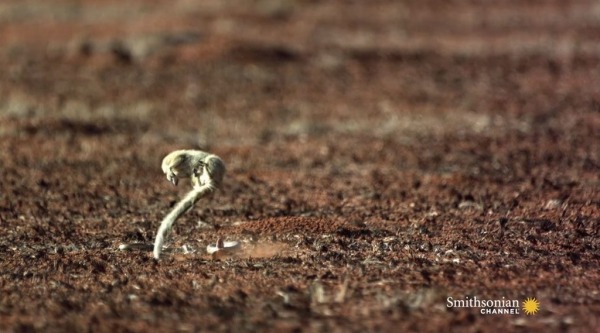 High school dropout turned National Geographic photographer Cory Richards is on a life-long quest to push the limits of adventure and storytelling. 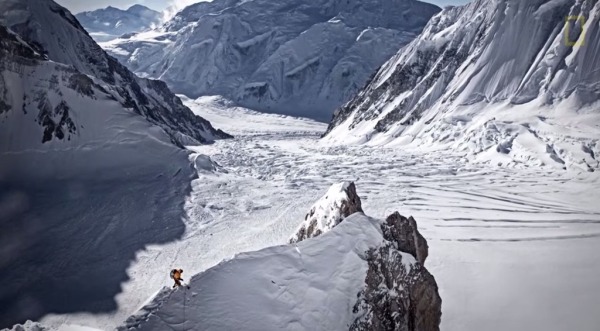 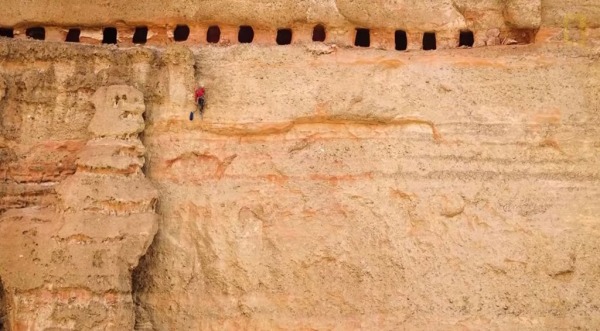 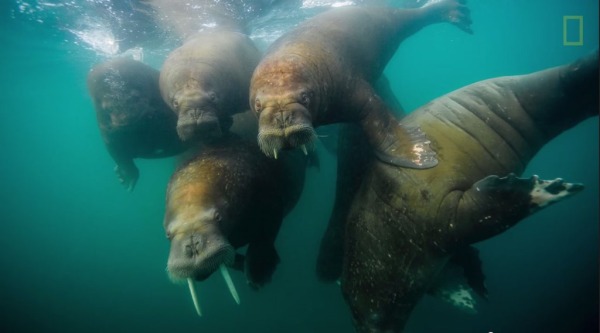 Tudors from the Air
For 100 years the Tudors dominated England and changed it forever. 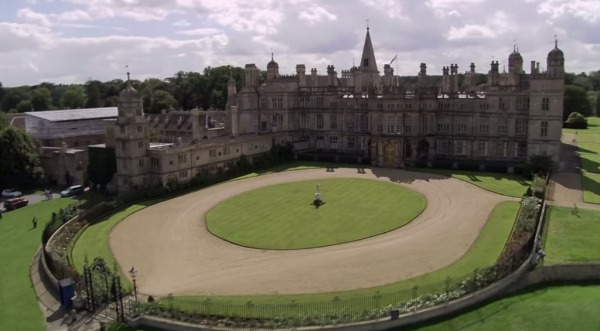 Why He’s Called William the Conqueror
The year 1066 was a very good year – if you were a man named William and you landed on the shores of England from Normandy. William fought in the Battle of Hastings and ended up taking over power. 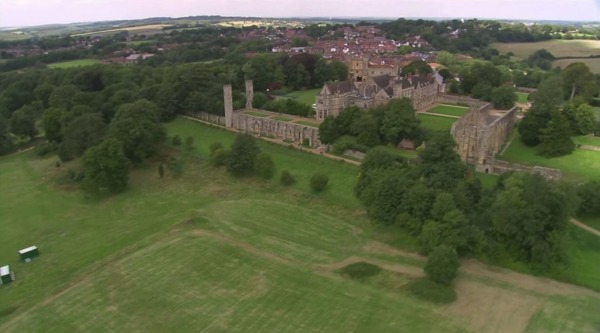 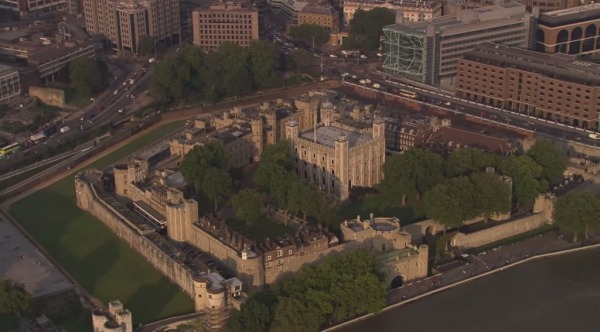 How Many Castles Are There?
There are literally thousands of them. As the saying goes, “he who has the fortress, rules the land.” Most were owned by the crown and, in fact, some still are. 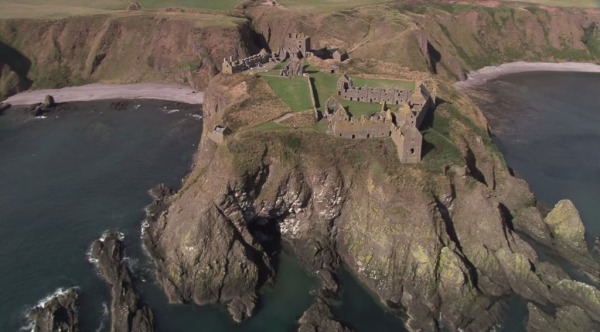 Hampton Court
See the lavish home of Cardinal Wolsey, a home that drew the attention of Henry VIII. 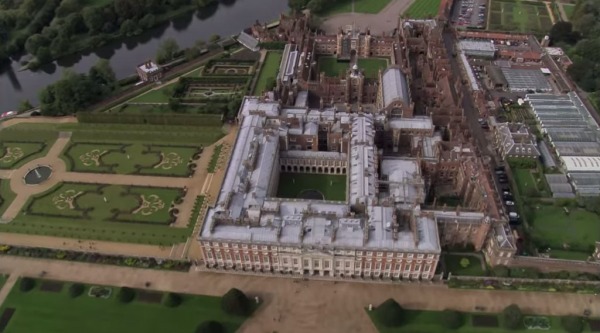