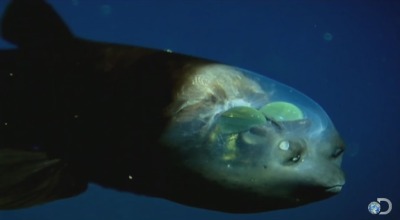 Is There Life on Saturn’s Moon Enceladus?

How the Universe Works

In 2005, NASA’s Cassini spacecraft captured an astounding sight: geysers of icy water spewing from Enceladus, one of Saturn’s moons. 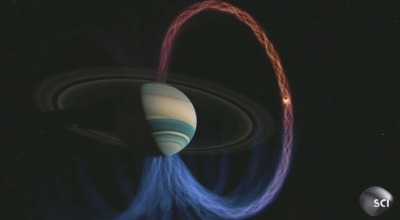 The Portuguese man-of-war—a colonial organism related to the jellyfish—is infamous for its painful sting, but one photographer finds the beauty inside this animal’s dangerous embrace. For nearly two years, retired U.S. Navy combat photographer Aaron Ansarov has collected and photographed man-of-wars that wash up on a local Florida beach.

Dr Meghan Gray on a long-term project to intensely study a small postage stamp of sky!!!
STAGES is a multiwavelength survey to probe the physical drivers of galaxy evolution across the A901/902 supercluster.

There Is No Substitute For Boldness

If you are going to get back into a business as I am as an entrepreneur, you got to come in and disrupt. You got to be bold and you have to change your original plan, you can’t run the same play twice.

My dad is a legend in the film business in the postproduction sound. He taught me one thing: work ethic. He said: You work hard, and you work long, and good things happen.

As an entrepreneur you never have a straight path. It is always curvy.

Kenny Dichter, Founder and CEO of Wheels Up

In this video, we profile Kenny Dichter, Founder and CEO of Wheels Up, on how bold decisions and disruptive ideas can generate a successful business.

Every successful business leader has his or her own unique set of principles that they have refused to compromise on their path to success. And every up-and-coming business professional recognizes the importance of learning from those who have made it to the top before them.

Similarly, there are certain principles when it comes to Porsche for which there is no substitute — design, innovation, quality, excellence. By always staying true to these principles, and absolutely refusing to justify short-cuts or compromises, Porsche has never wavered from its standing as being the world’s greatest sports car company.

To learn more about the Porsche philosophy, visit http://por.sc/OurBelief

Neanderthals, Humans Had Long Period of Overlap
A new study concludes that modern humans arrived in Europe much earlier than previously believed, and that they may have overlapped with Neanderthals for as many as 5,400 years before the latter vanished. Professor Chris Stringer of the Natural History Museum in London explains the study’s significance.

Dating Neanderthals: new research published in Nature
Neanderthals and modern humans were both living in Europe for between 2,600 and 5,400 years, according to a new paper published in the journal, Nature.
A research team, led by Professor Thomas Higham of the University of Oxford, has constructed a robust timeline showing when the last Neanderthals died out. Significantly, they have strong evidence to suggest that Neanderthals disappeared at different times across Europe rather than being rapidly replaced by modern humans.

The Strange Attraction of Hot Jupiters 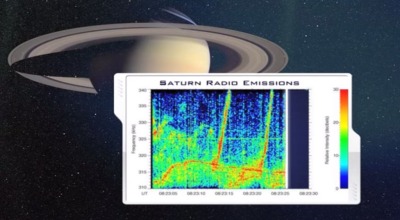 Dog MRI – Studying The Dog Brain – Inside the Animal Mind

To study the active brain of a dog they are required to stay very still, which means they need some very special training. But why scan the brain of a dog in the first place?

← Information that deserves attention, 17
Molecular Dynamics Simulations and the Mechanisms of Protein Complexes →