Lakes beneath the Antarctic ice

Buried deep beneath the Antarctic ice lies Lake Whillans. Despite being one of the most inhospitable places on Earth, Lake Whillans was nevertheless thought to contain life. In early 2014 a team of scientists trekked across the ice, tasked with drilling 800 metres down to the lake and looking for life. Reporter Douglas Fox went with them, and he tells us about his experiences.
Lakes under the ice: Antarctica’s secret garden
A microbial ecosystem beneath the West Antarctic ice sheet 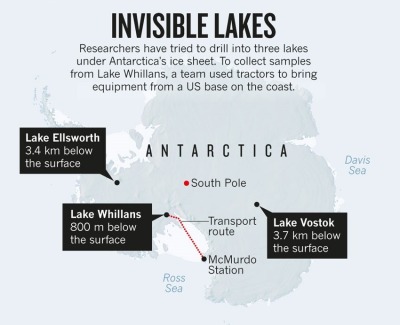 From bird-eating seals to ghastly killer squids, these intense animal face-offs will make you think twice before getting in the water. 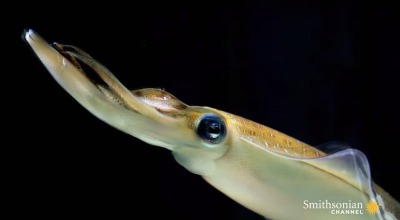 The Cigarette machine: the invention with the greatest economic impact?

Bill nominates, perhaps only provocatively, James Bosnack’s cigarette machine as the invention with the greatest economic impact on the 20th century. Cigarettes, as compared to pipes and cigars, are and the most direct way to deliver nicotine to the brain. Bosnack’s machine made the mass production of cigarettes possible. The use of cigarettes, of course, has taken a tremendous human and economic toll. (The quotations are from Tastes of Paradise by Wolfgang Shivelbusch published by Pantheon, New York, 1992.) 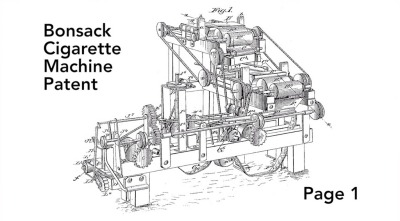 The University of Chicago

Eugenia Cheng, a mathematician who also is a concert pianist, describes how a mathematical breakthrough enabled Johann Sebastian Bach to write “The Well-Tempered Clavier” (1722). Cheng is a visiting senior lecturer in mathematics at the University of Chicago. 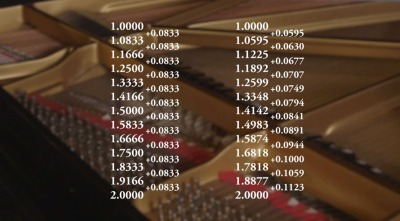 Evidence for Supernovas Near Earth

A NASA sounding rocket has confirmed that the solar system is inside an ancient supernova remnant. Life on Earth survived despite the nearby blasts. 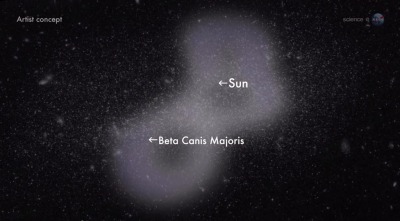 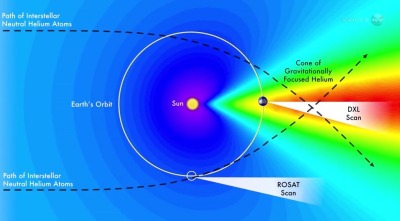 We have built an imaging solution that allows us to visualize propagation of light. The effective exposure time of each frame is two trillionths of a second and the resultant visualization depicts the movement of light at roughly half a trillion frames per second. Direct recording of reflected or scattered light at such a frame rate with sufficient brightness is nearly impossible. We use an indirect ‘stroboscopic’ method that records millions of repeated measurements by careful scanning in time and viewpoints. Then we rearrange the data to create a ‘movie’ of a nanosecond long event. 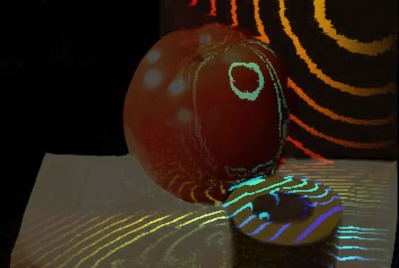 Why are Stars Star-Shaped? 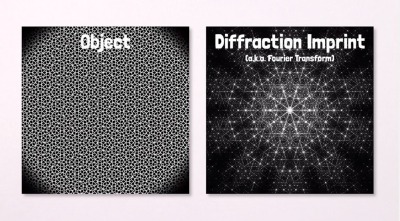 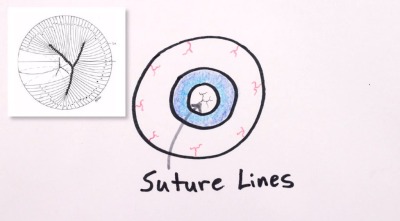 Fifty years ago, in 1964, U.S. President Lyndon Johnson signed the Wilderness Act into law, setting 54 areas aside for federal protection. It opened the way for an American wilderness system that has grown to more than 110 million protected acres in which, the act says, “the earth and its community of life are untrammeled by man, where man himself is a visitor who does not remain.” More proposed areas await congressional approval, including the Rocky Mountain Front in Montana and the Columbine-Hondo in New Mexico.
Read more about the legacy of the Wilderness Act online in National Geographic magazine. 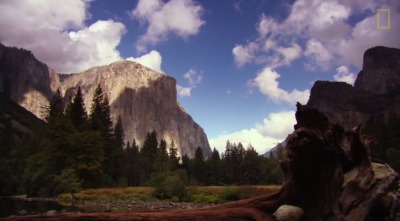 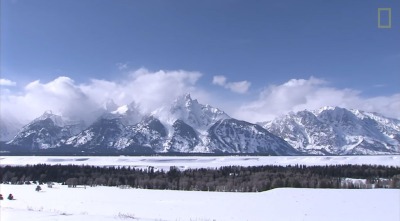 Two Weeks Under the Sea

Aquanauts study the health of marine organisms—by becoming their neighbors. 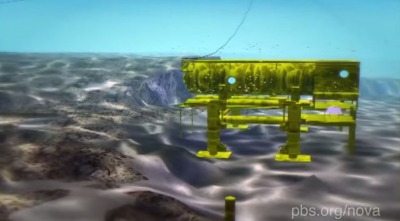