Why is the Sun Yellow and the Sky Blue?

Panem finds power in the radiance of the sun, and the water which rains down upon us! District 5’s Chief Energy Researcher Derek Muller takes CapitolTV on a tour of our nation’s cutting edge renewable technologies, and demonstrates one of the largest ‘Kelvin’s Thunderstorm’ experiments ever built to date… all for a brighter and more efficient Panem. 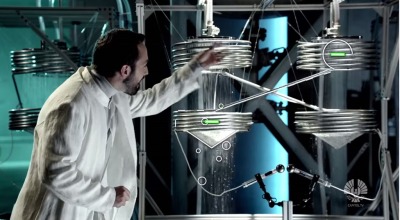 Hot air balloons lofted people skyward, but early on they had their share of turbulence. 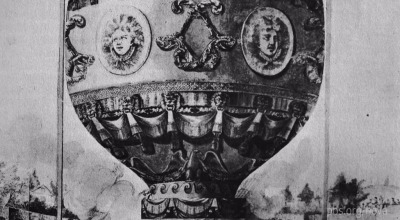 Inflation, the Big Bang, and the observable Universe

Professor Ed Copeland discusses inflation, the Big Bang and when the observable Universe fit inside a grapefruit.

How to Achieve Flawless Beauty

The bust of Nefertiti contains one of the most beautiful faces in the world. So beautiful, a mathematical formula was used to sculpt it.

Angkor Wat is the largest temple on the face of the Earth and a symbol of one of the greatest empires in the history of Southeast Asia. See how it was constructed over four backbreaking decades, and witness the monument in all its glory and splendor. 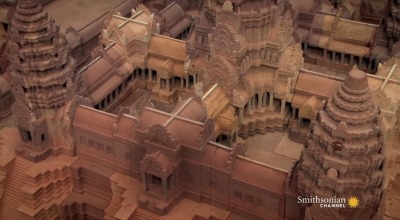 Resistance is Futile for M54

Why does Messier 54 conjure up images of The Borg for Professor Paul Crowther? 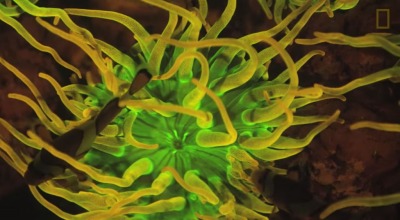 Award-winning filmmaker Skip Armstrong appreciates the potential of sound in his films. Armstrong won the the Dolby® Audio Post Production Award at the Banff Film Festival in 2012. “Audio is 51 percent of any film I do,” says the maker of adventure films. 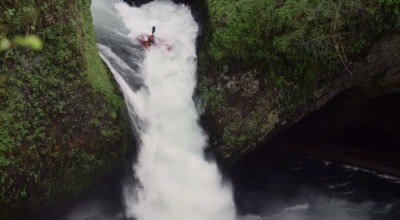