Physics is like sex: sure, it may give some practical results, but that’s not why we do it.

Have We Been Interpreting Quantum Mechanics Wrong This Whole Time?

The idea that pilot waves might explain the peculiarities of particles dates back to the early days of quantum mechanics. The French physicist Louis de Broglie presented the earliest version of pilot-wave theory at the 1927 Solvay Conference in Brussels, a famous gathering of the founders of the field. As de Broglie explained that day to Bohr, Albert Einstein, Erwin Schrödinger, Werner Heisenberg and two dozen other celebrated physicists, pilot-wave theory made all the same predictions as the probabilistic formulation of quantum mechanics (which wouldn’t be referred to as the “Copenhagen” interpretation until the 1950s), but without the ghostliness or mysterious collapse. 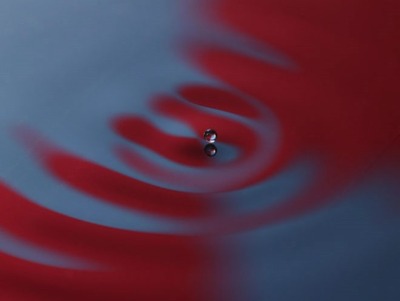 What is a Higgs Boson?

EPFL scientists have picked up an atypical photon emission in X-rays coming from space, and say it could be evidence for the existence of a particle of dark matter. 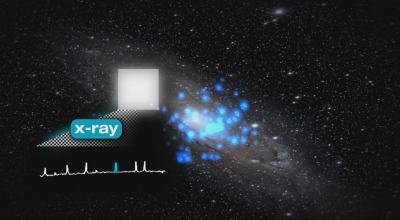