All of you have now lost your virginity… in Physics!

If you only know the name you know nothing.

You can know the name of that bird in all the languages of the world, but when you’re finished, you’ll know absolutely nothing whatever about the bird. You’ll only know about humans in different places, and what they call the bird. … I learned very early the difference between knowing the name of something and knowing something.

Lewin’s physics lectures at MIT are legendary. What does he think about bad professors? This is what he told us in an interview at Barcelona (Spain), Feb 15. 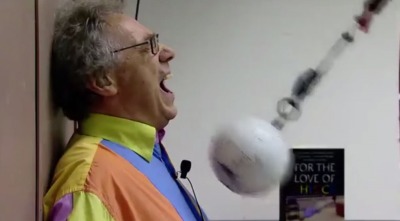 Wild Inside the National Zoo

Przewalski’s horses are the last undomesticated horses left on Earth. Meet Christine, a young filly whose mere existence is a scientific breakthrough for the future of this rare Mongolian species. 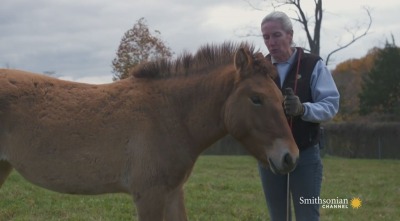 Physicist Brian Greene explains how Albert Einstein, wrestling with how exactly gravity works, originally formulated the general theory of relativity. The landmark breakthrough provided the first unified description of gravity as a geometric property of space and time. It also laid the foundation for understanding more bizarre properties of the universe—like the curvature of spacetime, string theory, and the possibility of multiple, hidden dimensions of the universe.

The University of Texas at Austin

Dr. Andrea Alù, assistant professor in the Department of Electrical and Computer Engineering in the university’s Cockrell School of Engineering, takes us into his lab and explains plasmonic cloaking, the method he and his group have used to successfully mask the visibility of an object to the microwave spectrum. 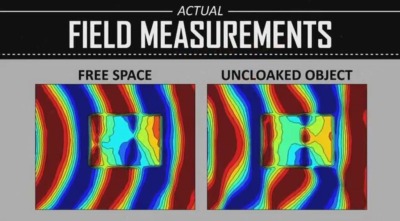 Layers of intrigue: See how a Martian mountain inside of a crater came to be. 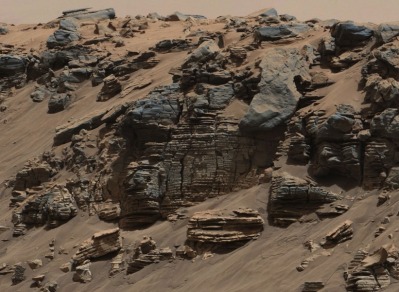 The Dangers of the Internet

It’s fun, it’s everywhere – but it carries a few risks we should bear in mind. 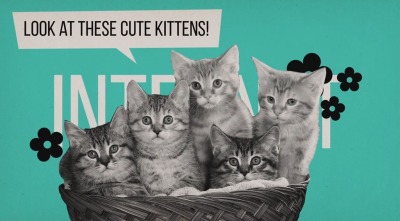 The Voyager 1 spacecraft has experienced three “tsunami waves” in interstellar space. This kind of wave occurs as a result of a coronal mass ejection erupting from the sun. The most recent tsunami wave that Voyager experienced began in February 2014, and may still be going. Listen to how these waves cause surrounding ionized matter to ring like a bell.

There’s big news coming out of the Sample Analysis at Mars instrument suite (SAM) on NASA’s Curiosity rover. For the first time, organic matter has definitively been detected on Mars. In addition to finding organic compounds in rocks, SAM has also detected sharp increases and decreases in methane levels in the atmosphere. MSL participating scientist, Danny Glavin, explains these findings and what they tell us about our search for life on the Red Planet.

← My picks, 34
We should prepare a good fire, the lightning will come down from heaven. →