The Future of the User Interface 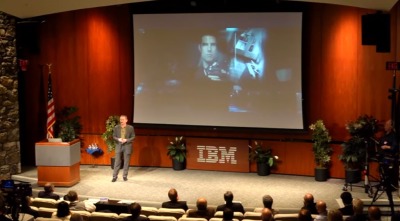 Phlegm? Bile? Having too much of each used to be the source of all your health problems…or so people thought, until William Harvey came on the scene and blew those ideas to smithereens. All but forgotten now, Harvey was a trailblazer, fighting against 1500 years of established scientific dogma, virtually by himself. He ruffled a lot of feathers, but eventually became a major influence on modern medicine. Remember the work of one of history’s greatest Misunderstood Geniuses in this short video. 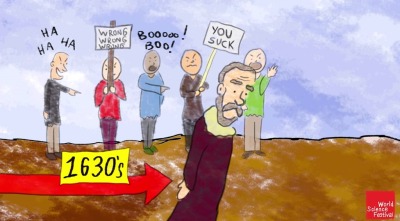 Becquerel crater is 167 km in diameter and lies in the Arabia Terra region on Mars, on the boundary between the southern highlands and northern lowlands. This movie shows the location of Becquerel crater on Mars and then provides a flyover of a mound of layered, sulphate-bearing deposits on the crater floor, thought to have formed under the influence of water. The darker material surrounding the mound is wind-blown dust from a source to the north, and provides evidence for effects of wind in eroding the sedimentary deposits. 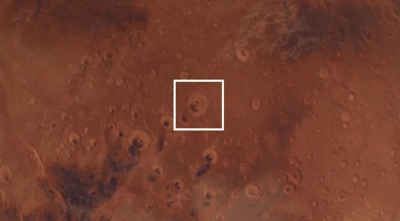 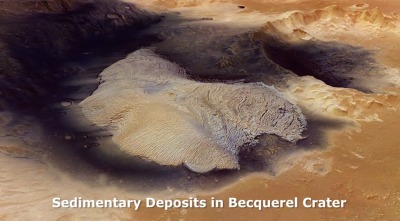 Prairie dogs sleep comfortably in their den until a hungry badger comes along. They have to use the escape tunnel to survive. 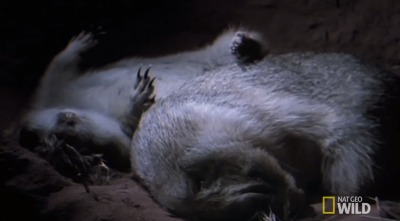 A gray wolf pack dominates in its territory. 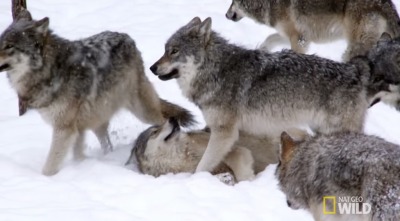 How An Airplane Is Made

Thanks to the folks at Airbus for bringing me to France, Germany, & the UK to visit their headquarters and facilities and see so much incredible engineering. As you can probably tell from this video, I was super excited to learn how airplanes are made and I hope you’ve enjoyed learning a little bit, too! 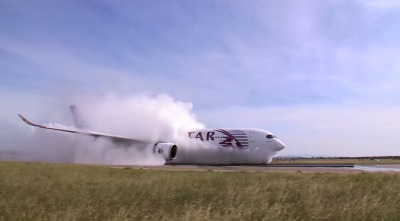 Philosophers until now have only interpreted the world in various ways. The point, however, is to change it.

Karl Marx remains deeply important today not as the man who told us what to replace capitalism with, but as someone who brilliantly pointed out what was inhuman and alienating about it. 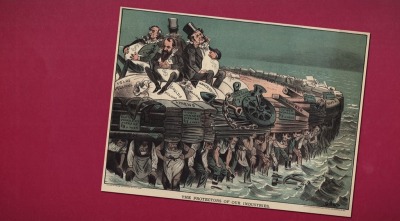 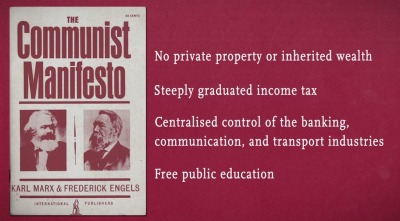 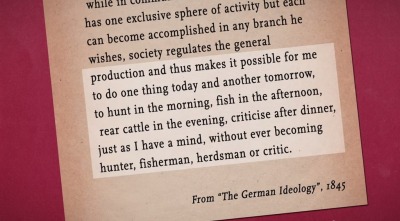 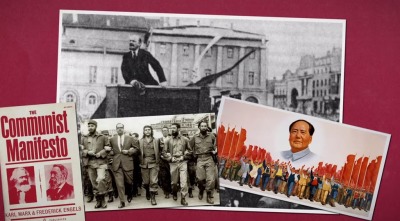 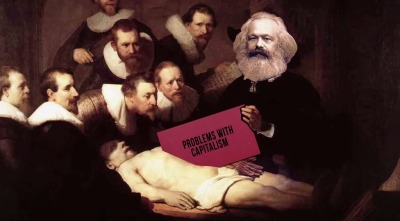 Depression and its treatment

Around one in every 10 people will suffer from depression. Brain regions that control mood are often disrupted in depression. Antidepressant drugs or behavioral therapy can offer some relief. By understanding the brain better, our ability to treat depression should also get a boost. 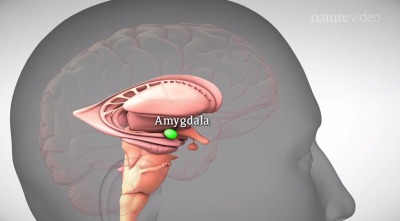 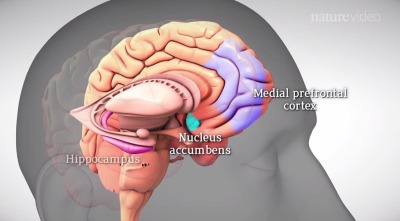 Extract from A Little Light Relief – 1997 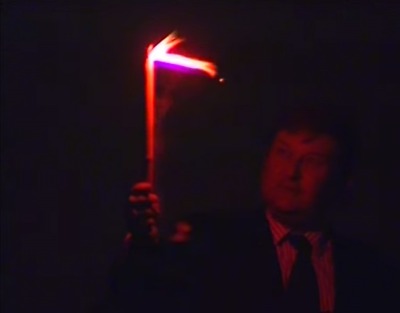 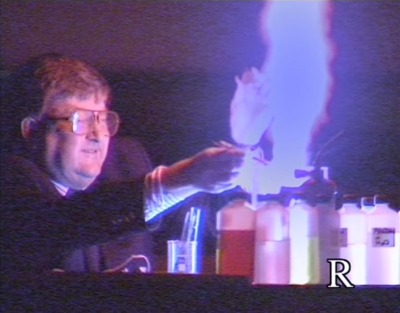