Murphy’s Laws for the 21st Century

The perceived perversity of the universe has long been a subject of comment, and precursors to the modern version of Murphy’s law are not hard to find.

My chum David Ashton from Australia tells me that his local Microchip Technology representative includes a “Joke of the Month” in his communications. David was kind enough to share this month’s chuckle with me as follows:

Now, I always thought that the namesake of Murphy’s law was Capt. Ed Murphy, a development engineer from Wright Field Aircraft Lab. But I was just reading this Wikipedia entry, which notes that: “The perceived perversity of the universe has long been a subject of comment, and precursors to the modern version of Murphy’s law are not hard to find.” 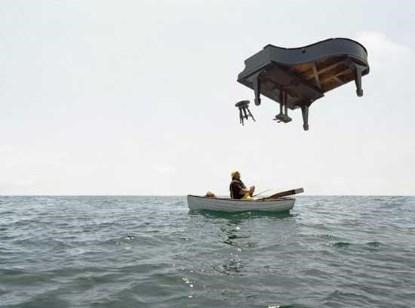 With regard to Capt. Ed Murphy’s claim to fame, the Wikipedia goes on to say: “According to the book A History of Murphy’s Law by author Nick T. Spark, differing recollections years later by various participants make it impossible to pinpoint who first coined the saying Murphy’s law.

Now, do you recall my blog The 10 Commandments of Electronics? If so, you will remember that we had a lot of fun augmenting this with our own offerings. So let’s do the same for Murphy’s law — can you think of any additional items that should be added to the list above?