Treasured Possessions from the Renaissance to the Enlightenment

Treasured Possessions from the Renaissance to the Enlightenment

A dazzling journey through the decorative arts: from the hand-crafted luxuries of the Renaissance to the first stirrings of mass commerce in the Enlightenment. 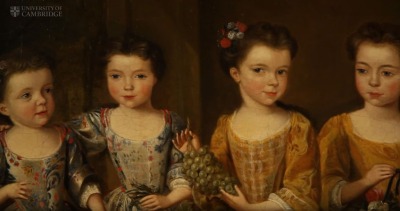 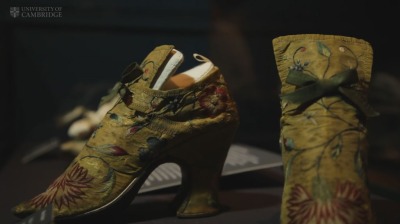 Fred Jansen: How to land on a comet

As manager of the Rosetta mission, Fred Jansen was responsible for the successful 2014 landing of a probe on the comet known as 67P/Churyumov-Gerasimenko. In this fascinating and funny talk, Jansen reveals some of the intricate calculations that went into landing the Philae probe on a comet 500 million kilometers from Earth — and shares some incredible photographs taken along the way. 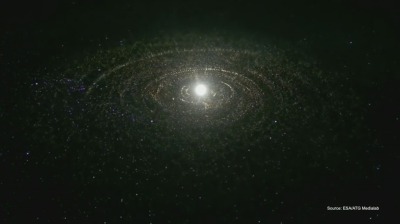 How Can You See an Atom?

Since ancient Greek times, philosophers and scientists have tried to figure out what an atom looks like. For a couple thousand years, humans could only speculate on the structure and other properties of the smallest unit of matter. It wasn’t until the 1980s that chemists could see individual atoms. Bestselling author Sam Kean takes us through the nearly 2,400-year quest to see the atom in a new episode of our “Legends of Chemistry” series. 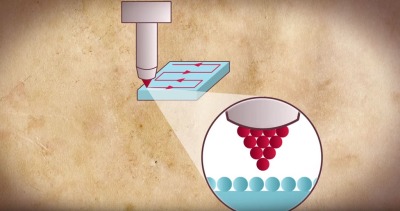 A simulation of the airflow over a section of a wind turbine blade, run on the supercomputer Mira at the Argonne Leadership Computing Facility. Simulations like these help identify ways to make turbine blades more efficient. 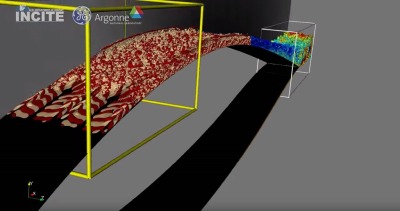 The Mira supercomputer at the Argonne Leadership Computing Facility helped Argonne researchers model what happens inside an engine when you use gasoline in a diesel engine. Engineers are exploring this type of combustion as a sustainable transportation option because it may be more efficient than traditional gasoline combustion engines but produce less soot than diesel. 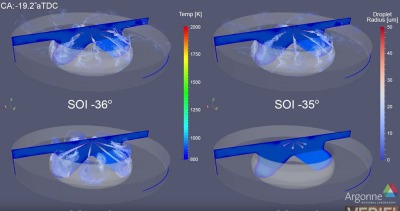 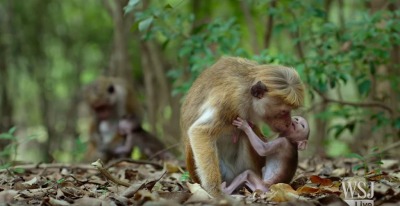 Liz Bonnin demonstrates the use of additives in our food with the addition of E415 to see how it can stabilise a mixture amongst ingredients. 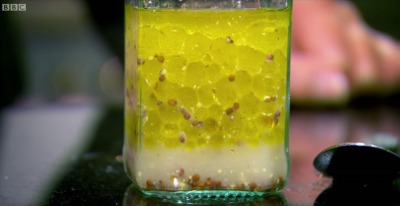 30 years ago, Acorn Computers switched on their first ever processor, the Acorn RISC Machine, or ARM. Now, they power 95% of smartphones & 12 billion ARM chips shipped last year. Professor Steve Furber (University of Manchester) speaks about how he and Sophie Wilson started the project. 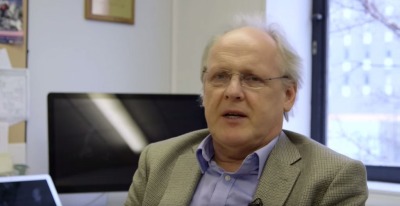 Jeff Hawkins: What The Brain Can Tell Us

The brain is not a computer, but a memory system that stores experiences in a way that reflects the true structure of the world, remembering sequences of events and their nested relationships and making predictions based on those memories. It is this memory-prediction system that forms the basis of intelligence, perception, creativity, and even consciousness.

Numenta has developed a cohesive theory, core software technology, and numerous applications all based on principles of the neocortex. This technology lays the groundwork for the new era of machine intelligence. Our innovative work delivers breakthrough capabilities and demonstrates that a computing approach based on biological learning principles will make possible a new generation of capabilities not possible with today’s programmed computers.

Our machine intelligence technology is called Hierarchical Temporal Memory (HTM), which is a detailed computational theory of the neocortex. At the core of HTM are time-based learning algorithms that store and recall spatial and temporal patterns. 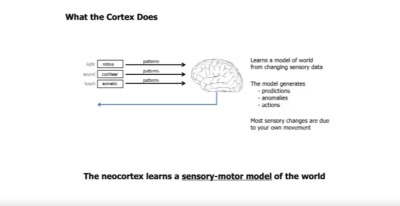 ← The Computing Universe: A Journey through a Revolution
Robotic arm moves by the power of thought →