Robotic arm moves by the power of thought

Using a Virus for Gene Therapy

Liz Bonnin looks at how gene therapy can help those who are suffering from Choroideremia and how using a virus, new DNA can be inserted within the eye. 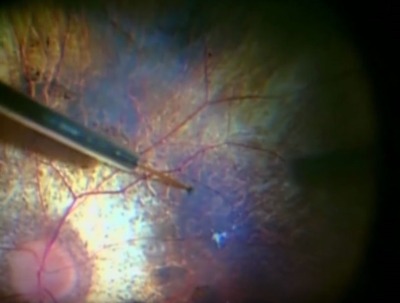 It’s Okay To Be Smart

It’s definitely higher than “11”. What is the loudest possible sound? What about the quietest thing we can hear? And what do decibels measure, anyway? In this video you’ll learn what makes sound

Anand Varma: A thrilling look at the first 21 days of a bee’s life

We’ve heard that bees are disappearing. But what is making bee colonies so vulnerable? Photographer Anand Varma raised bees in his backyard — in front of a camera — to get an up close view. This project, for National Geographic, gives a lyrical glimpse into a bee hive — and reveals one of the biggest threats to its health, a mite that preys on baby bees in the first 21 days of life. With his incredible footage, set to music from Magik*Magik Orchestra, Varma shows the problem … and what’s being done to solve it. (This talk was part of a session at TED2015 guest-curated by Pop-Up Magazine: popupmagazine.com or @popupmag on Twitter.) 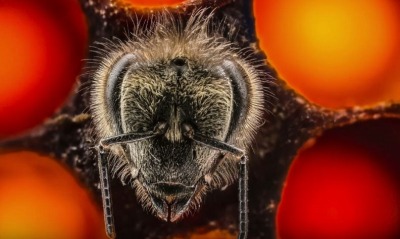 Lands of the Monsoon 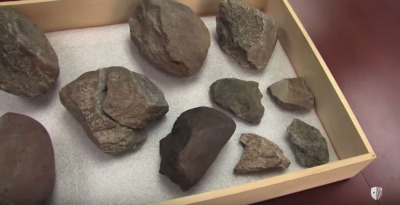 Robotic arm moves by the power of thought

How Do Braces Work?

Braces are a lot more barbaric – and awesome – than you might think. But they actually just copy the process that the rest of your bones naturally undergo! Andrea, an MIT Sloan Fellow, explains.

The first one is one we’ve heard a lot: microwaving your food zaps the nutritional value
Are Frozen Veggies Less Healthy?
Another Reason To Drink (In Moderation)

Kitchen know-it-alls beware! We’re going to fact check all those health warnings you’ve grown up with. We all want to take care of ourselves, but some of these myths can actually get in the way of good healthy decisions. On that note, let’s shatter some food myths! 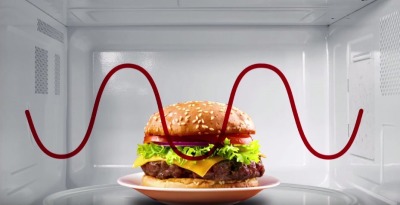 ← Treasured Possessions from the Renaissance to the Enlightenment
My picks, 2015-28 →