Investigations into potential causes of Unintended Acceleration (UA) for Toyota vehicles have made news several times in the past few years. Some blame has been placed on floor mats and sticky throttle pedals. But, a jury trial verdict was based on expert opinions that defects in Toyota’s Electronic Throttle Control System (ETCS) software and safety architecture caused a fatal mishap. This talk will outline key events in the still-ongoing Toyota UA litigation process, and pull together the technical issues that were discovered by NASA and other experts. The results paint a picture that should inform future designers of safety critical software in automobiles and other systems.

Prof. Philip Koopman has served as a Plaintiff expert witness on numerous cases in Toyota Unintended Acceleration litigation, and testified in the 2013 Bookout trial. Dr. Koopman is a member of the ECE faculty at Carnegie Mellon University, where he has worked in the broad areas of wearable computers, software robustness, embedded networking, dependable embedded computer systems, and autonomous vehicle safety. Previously, he was a submarine officer in the US Navy, an embedded CPU architect for Harris Semiconductor, and an embedded system researcher at United Technologies. He is a senior member of IEEE, senior member of the ACM, and a member of IFIP WG 10.4 on Dependable Computing and Fault Tolerance. He has affiliations with the Carnegie Mellon Institute for Software Research (ISR) and the National Robotics Engineering Center (NREC).

Toyota data on infotainment software shows an expected one “major bug” for every 30 coding rule violations.

How “brake override” stops runaway cars | Consumer Reports
Smart-throttle technology enables the brake pedal to override the accelerator in an emergency situation. Our tests show that a brake override is practical in the real world, without diminishing enthusiast driving. 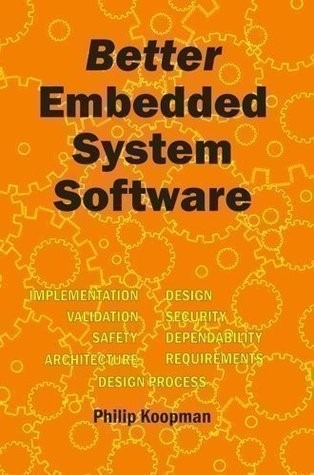 Natural historian David Attenborough reveals the wide variety of bug mating games, from the dance of the scorpions to the gruesome ritual of the praying mantis. It’s not always pretty, but the success level is undeniable. 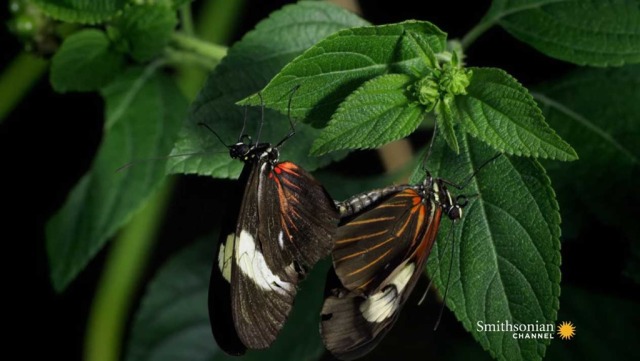 It’s a potato on toothpicks! No, it’s a hopping noodle! A fuzzy rodent T-rex! Any way you look at them, jerboas are about as cute as they come. These adorable critters bounce about on long, springy legs – appendages that just might help us better understand and perhaps manipulate the growth of human bones.

Once a mother Zebra commits herself to crossing the river, she commits her foal too and there will be nothing she can do to help it…Taken from Life Story. 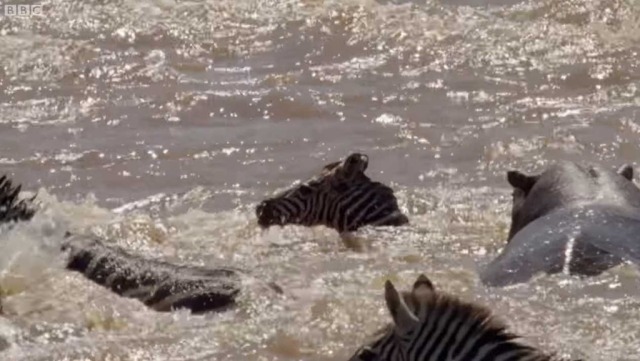 At the heart of Japanese philosophy and wisdom lies a concept called ‘wabi-sabi’; a term which denotes a commitment to the everyday, the melancholic, the somewhat broken and the imperfect. It’s a term we need a lot more of in our lives.