Remains of microorganisms at least 3,770 million years old have been discovered by an international team led by UCL scientists, providing direct evidence of one of the oldest life forms on Earth.

Tiny filaments and tubes formed by bacteria that lived on iron were found encased in quartz layers in the Nuvvuagittuq Supracrustal Belt (NSB), Quebec, Canada.

The NSB contains some of the oldest sedimentary rocks known on Earth which likely formed part of an iron-rich deep-sea hydrothermal vent system that provided a habitat for Earth’s first life forms between 3,770 and 4,300 million years ago.

Prior to this discovery, the oldest microfossils reported were found in Western Australia and dated at 3,460 million years old but some scientists think they might be non-biological artefacts in the rocks. It was therefore a priority for the UCL-led team to determine whether the remains from Canada had biological origins.

The researchers systematically looked at the ways the tubes and filaments, made of haematite – a form of iron oxide or ‘rust’ – could have been made through non-biological methods such as temperature and pressure changes in the rock during burial of the sediments, but found all of the possibilities unlikely.

The haematite structures have the same characteristic branching of iron-oxidising bacteria found near other hydrothermal vents today and were found alongside graphite and minerals like apatite and carbonate which are found in biological matter including bones and teeth and are frequently associated with fossils.

They also found that the mineralised fossils are associated with spheroidal structures that usually contain fossils in younger rocks, suggesting that the haematite most likely formed when bacteria that oxidised iron for energy were fossilised in the rock.

“We found the filaments and tubes inside centimetre-sized structures called concretions or nodules, as well as other tiny spheroidal structures, called rosettes and granules, all of which we think are the products of putrefaction. They are mineralogically identical to those in younger rocks from Norway, the Great Lakes area of North America and Western Australia,” explained study lead, Dr Dominic Papineau (UCL Earth Sciences and the London Centre for Nanotechnology).

“The structures are composed of the minerals expected to form from putrefaction, and have been well documented throughout the geological record, from the beginning until today. The fact we unearthed them from one of the oldest known rock formations, suggests we’ve found direct evidence of one of Earth’s oldest life forms. This discovery helps us piece together the history of our planet and the remarkable life on it, and will help to identify traces of life elsewhere in the universe.”

Matthew Dodd concluded, “These discoveries demonstrate life developed on Earth at a time when Mars and Earth had liquid water at their surfaces, posing exciting questions for extra-terrestrial life. Therefore, we expect to find evidence for past life on Mars 4,000 million years ago, or if not, Earth may have been a special exception.” 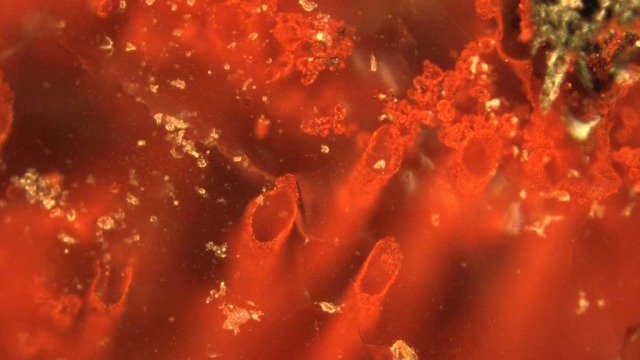 As Reliable as Your Hard Drive? Maximizing DNA Storage

A new coding method, described in a research study in Science, allows researchers to maximize the data storage capacity of DNA. This material relates to a paper that appeared in the 3 March, issue of Science, published by AAAS. The paper, by Y. Erlich at New York Genome Center in New York, NY, and colleagues was titled, “DNA Fountain enables a robust and efficient storage architecture.” 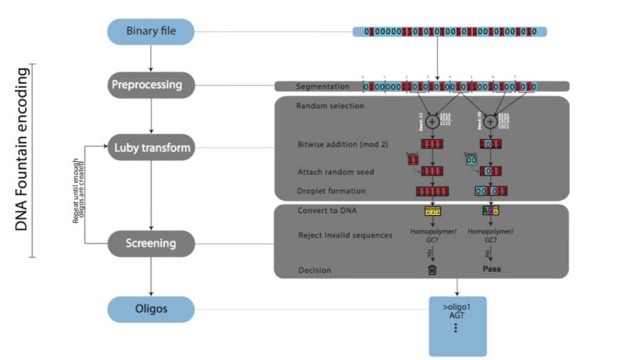 But bees have some impressive cognitive capacities. Bumblebees and honeybees can count, navigate complex environments, learn concepts, use their uncertainty to guide their decisions, and even display emotion-like behaviour.

Recently, bees have also been trained to solve complex cognitive tasks such as string pulling and cap pushing to gain rewards. But as impressive as these tasks might be, they resemble some of the bees’ natural foraging behaviour. Our research group wanted to test the behavioural limits of bumblebees by tasking them with something far removed from anything they encounter in nature.

So we’ve managed to show that bees can play football. Sort of. We showed that they can learn to move a small ball to a goal to gain a sugary reward.

To do this, we used a plastic model bee on the end of a transparent stick to move a tiny ball across a platform as a real bumblebee watched. When the ball reached a specified location at the centre of the platform, it opened access to rewarding sugar water. After several observations, each real bee we tested picked up how to solve the task and no longer needed demonstrations.

The movement of the ball with the magnet was enough for some of the bees to learn the task significantly better than the bees who did not receive any demonstration. But all ten bees observing another bee move the ball to the centre solved the task much quicker and at a higher success rate than either of the other groups. This suggests the observer bees picked up something important from their fellow bees that helped them learn this unnatural task.

The design of this experiment also allowed us to ask a novel question in social learning experiments: when learning from others, will bees simply copy what they see or can they improve upon it? During each of the observation trials, there were three balls positioned at varying distances from the centre of the platform, but it was always the furthest ball that was moved during the demonstration. But during the test trials, on their own, the observer bees almost always moved the closest ball to the centre. This suggests bees weren’t simply copying what they saw during the demonstration but actually improved on the task by using the easiest means.

Many religious and philosophical worldviews assume that the more different an organism is to humans, the less brain power it will have. As a result, miniature-brained insects have been historically underestimated. Some argue that insects are unconscious and perhaps entirely unthinking creatures.

Our current findings suggest with convincing evidence that a miniature brain is not necessarily simple, and can solve an impressively complex task. In fact, we are not yet aware of a cognitive ability that is specific to large brains. What’s more, neurobiology and modelling research suggests that a very limited number of neurons (even just a few) can accomplish some rather complex cognitive tasks.

We have shown that bumblebees can solve a task they’ve unlikely ever seen in their evolutionary history. No flower has likely ever required bees to move an object into its centre to gain access to nectar. The fact that bees learned this unnatural and complex task through observation alone and could improve on what they saw, rather than simply copy what they observed, shows an unprecedented amount of cognitive flexibility in an animal with such a small brain.

We’ve recently been asked about whether we think the impressive cognitive flexibility of bees might help them recover from the worldwide population decline we are observing. We feel this is unlikely, unless they’re able to somehow sort out a way to lobby at town hall meetings on their own behalf.

The major factors contributing to their struggles are not more complex flowers, but loss of wildflowers due to urban development and agricultural expansion, pesticides and climate change, among other things. This means it’s up to us to tackle these problems. But perhaps understanding how smart bees are can give us a better appreciation of them and a broader perspective on our own place in the world. It should certainly motivate us in our conservation efforts. 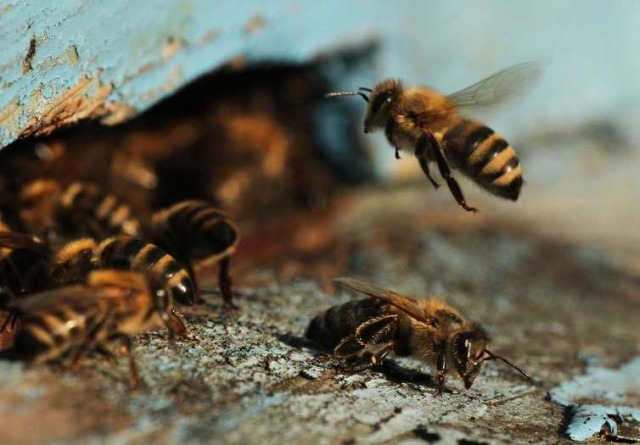 How Does Facial Recognition Work?

Greg Foot explains how computers can recognise our faces by looking at us and what we might be able to do with it in the future. 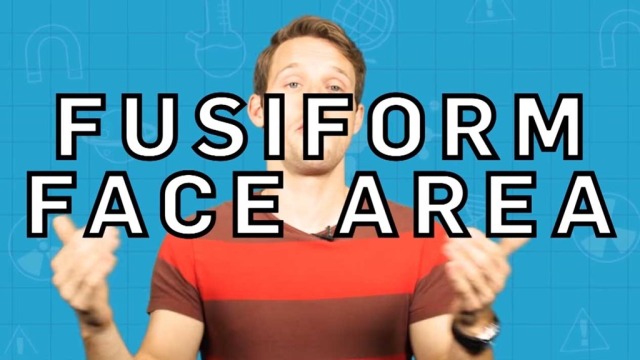 ← Lessons for creating reliable cyberphysical systems
Why is life the way it is? →