What the Moon has taught us

If something works, it’s obsolete

The reason for the huge successful NASA perhaps to this day is Jim Webb. He was at NASA only for six or seven years and he shaped it. When he became the first NASA administrator, James Webb collected all NASA managers and said:

Listen you guys, you became supervisors which means that from now on you don’t do any work. You don’t do any work because your job from this day forward is to make sure that you get each and every man that works for you to do more than what they think they are capable of doing. Only then we will make it to the moon.

I think that statement can help any organization anywhere in the world.

Farouk El-Baz was a guiding force in the Apollo lunar landing site selection process. With his comprehensive knowledge of the lunar surface, he advised on site selection and trained astronauts for orbital science observations. Join us for the first lecture in the Exploring Space series, as El-Baz describes his experiences as an eyewitness to the management, planning, and implementation of the Apollo program.

After Apollo, El-Baz joined the Smithsonian as the founding director of the National Air and Space Museum’s Center for Earth and Planetary Studies. He also served as principal investigator for earth observations and photography for the Apollo-Soyuz Test Project. He recently retired as director of Boston University’s Center for Remote Sensing.

The Old Moon and the New

Lunar samples and data from Apollo transformed our understanding not only of the Moon but of solar system science as a whole. To view the lunar surface is to look back through time, at terrains that record the story of the early development of the Moon and planets. In honor of the 50th anniversary of the Apollo 11 Moon landing, this series will explore what the Moon has taught us, what it continues to teach us, and what new windows it may yet open in science, technology, and exploration. Four distinguished speakers will look at lunar exploration with an eye toward yesterday, today, and tomorrow.

The Exploring Space Lecture Series is made possible by the generous support of Aerojet Rocketdyne and United Launch Alliance. 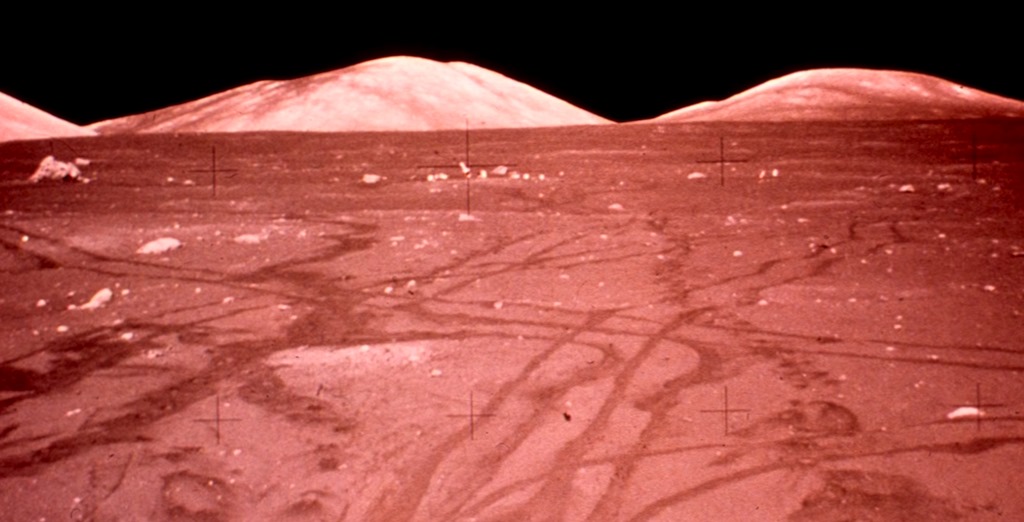 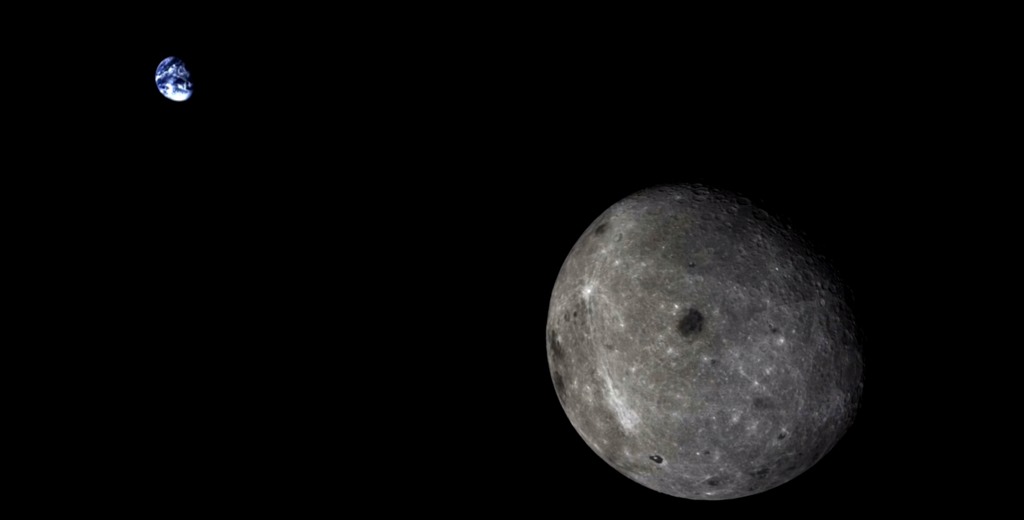 ← 5 H’s of Leadership
Thermodynamics or computation →