In computability theory and computational complexity theory, an undecidable problem is a decision problem for which it is known to be impossible to construct a single algorithm that always leads to a correct yes-or-no answer.

What was the first undecidable problem? Professor Brailsford takes us on a computerphile tangent & gives us his angle on a pre-computer example of undecidability.

What’s next in 3D printing

Just like his beloved grandfather, Avi Reichental is a maker of things. The difference is, now he can use 3D printers to make almost anything, out of almost any material. Reichental tours us through the possibilities of 3D printing, for everything from printed candy to highly custom sneakers.

When NASA Lost a Spacecraft Because It Didn’t Use Metric

The metric system is the standard in science, but in 1999, the Mars Climate Orbiter became an unfortunate casualty of a mix-up between newtons (metric) and pounds (imperial) 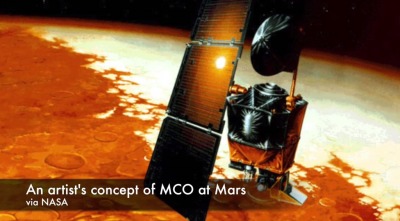 Hubble and the Bermuda Triangle of space

This Hubblecast tells the story of what happens to Hubble in the mysterious region known as the South Atlantic Anomaly. When satellites pass through this area they are bombarded with swarms of intensely high energy particles. This can produce “glitches” in astronomical data, malfunctioning of on-board electronics, and has even shut down unprepared spacecraft for weeks!

The Dance of the Peacock Spider

With their ornately-colored bodies, rhythmic pulsations, and booty-shaking dance moves, male peacock spiders attract the attention of spectating females as well as researchers. One such animal behavior specialist, Madeline Girard, collected more than 30 different peacock spider species from the wilds of Australia and brought them back to her lab at UC Berkeley. Under controlled conditions, she recorded their unique dances in the hopes of deciphering what these displays actual say to a female spider and how standards differ between species. 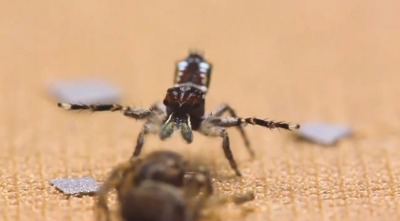 How to reinvent the apartment building

In 1967, Moshe Safdie reimagined the monolithic apartment building, creating “Habitat ’67,” which gave each unit an unprecedented sense of openness. Nearly 50 years later, he believes the need for this type of building is greater than ever. In this short talk, Safdie surveys a range of projects that do away with the high-rise and let light permeate into densely-packed cities. 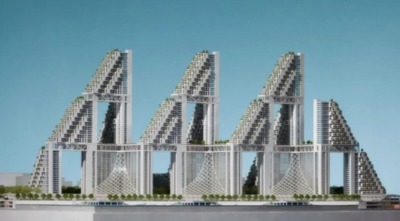 Richard Feynman – The Pleasure Of Finding Things Out

The Pleasure of Finding Things Out was filmed in 1981 and will delight and inspire anyone who would like to share something of the joys of scientific discovery. Feynman is a master storyteller, and his tales — about childhood, Los Alamos, or how he won a Nobel Prize — are a vivid and entertaining insight into the mind of a great scientist at work and play.

In this candid interview Feynman touches on a wide array of topics from the beauty of nature to particle physics. He explains things that are hard to grasp in layman’s terms much like Carl Sagan did in the cosmos series. His explanation of the scientific method covers what we know, why we know it and most importantly, what we don’t know and the pleasure of figuring it out.

Professor Sir Harry Kroto, Nobel Prize for Chemistry said “The 1981 Feynman Horizon is the best science program I have ever seen. This is not just my opinion — it is also the opinion of many of the best scientists that I know who have seen the program… It should be mandatory viewing for all students whether they be science or arts students.” 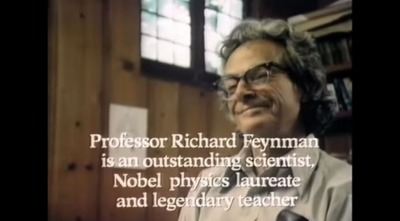 Google’s Jolly Good Fellow reveals how to calm your mind on demand and return it to a natural state of happiness, deepen self-awareness in a way that fosters self-confidence, harness empathy and compassion into outstanding leadership, and build highly productive collaborations based on trust and transparent communication. Chade Meng Tan shows how to grow inner joy while succeeding at your work.