Malleus Maleficarum: Witchcraft through the Ages

Another interesting book presentation by Mütter Museum. What is described in it was only yesterday. And can we be confident that humans are any better today? Do not humans seek manifestation of demons in others to vilify entire groups of people? How many wars and holocausts based on similar prejudices have humans witnessed in the last 100 years?

When is a midwife not a midwife? Perhaps when she’s a witch?

Our librarian explains the link between midwifery and witches, as described in the infamous and controversial 15th century witch hunting guide, Malleus Maleficarum.

When is a midwife not a midwife? Perhaps when she’s a witch. 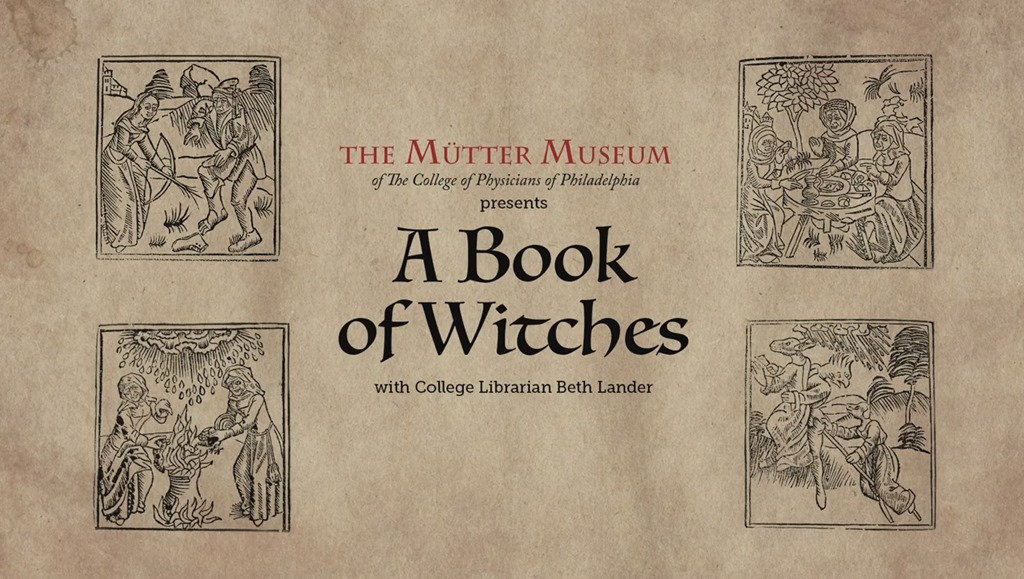 I’d like to share with you a book that defined witchcraft for generations, the Malleus Maleficarum or the Hammer of the Witches. 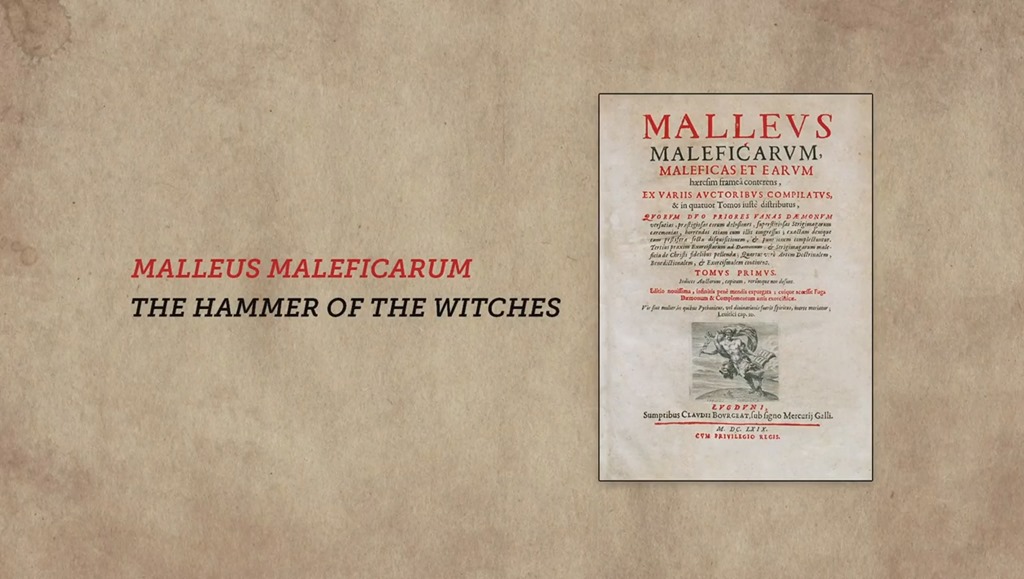 It’s attributed to two authors: Jakob Springer and Heinrich Kramer, both of whom were Dominican friars. 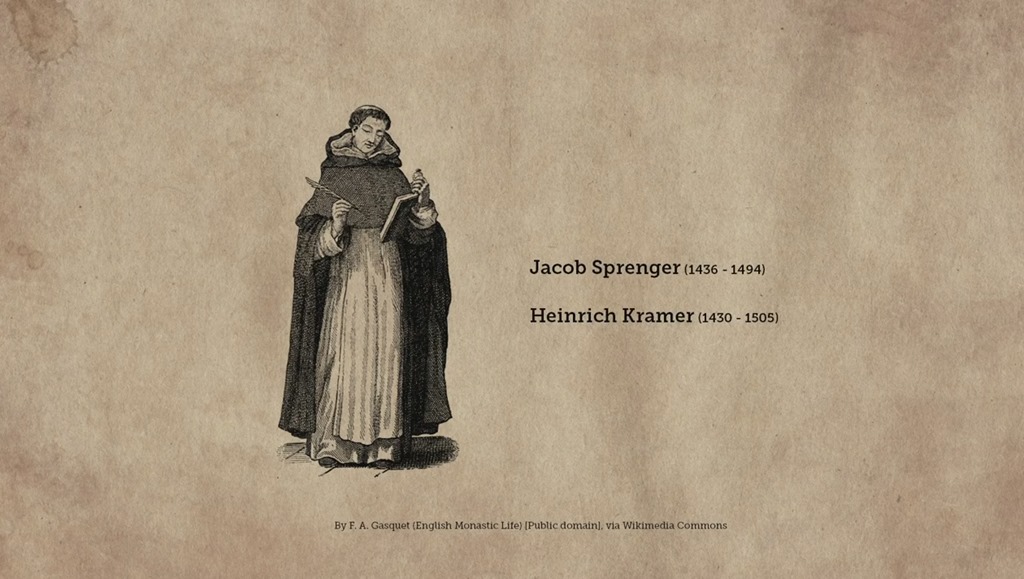 It was a wildly popular book. It was reprinted twelve times between 1487 and 1519. 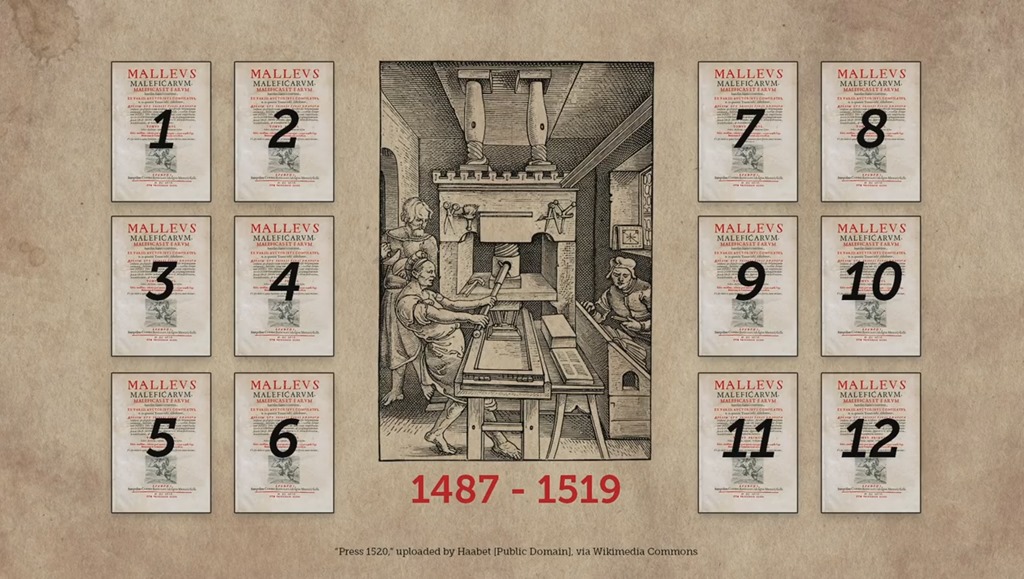 The book puts forth a very different concept of witchcraft, one that is grounded in Satanism with demons working specifically with witches. 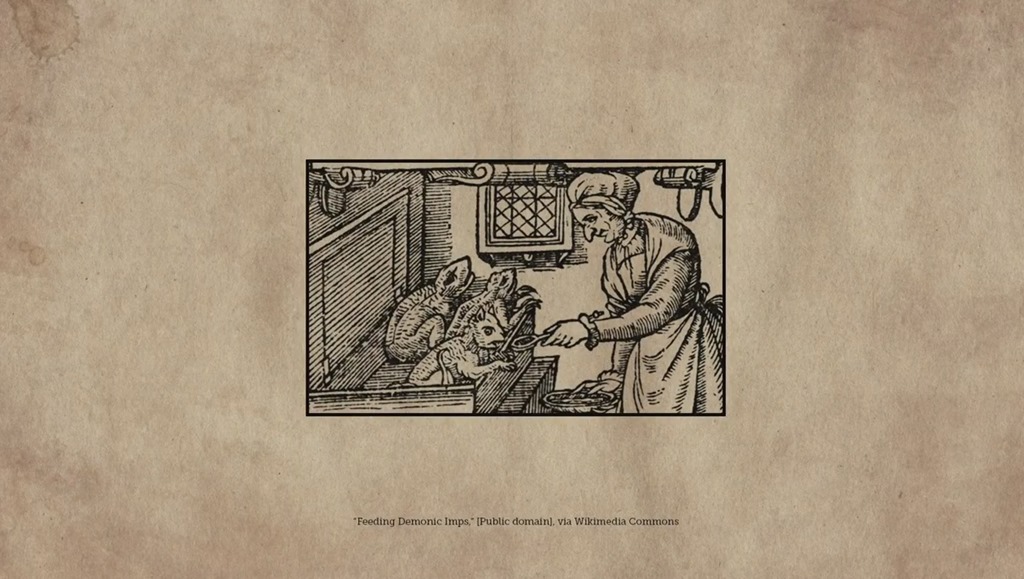 The authors wrote it on the form of argumentation called a disputation and it’s written in three sections.

The first proves the existence of witchcraft, the second demonstrates what witches did and why they did it, and the third discusses how witches can be prosecuted in both ecclesiastical or church courts and secular courts. 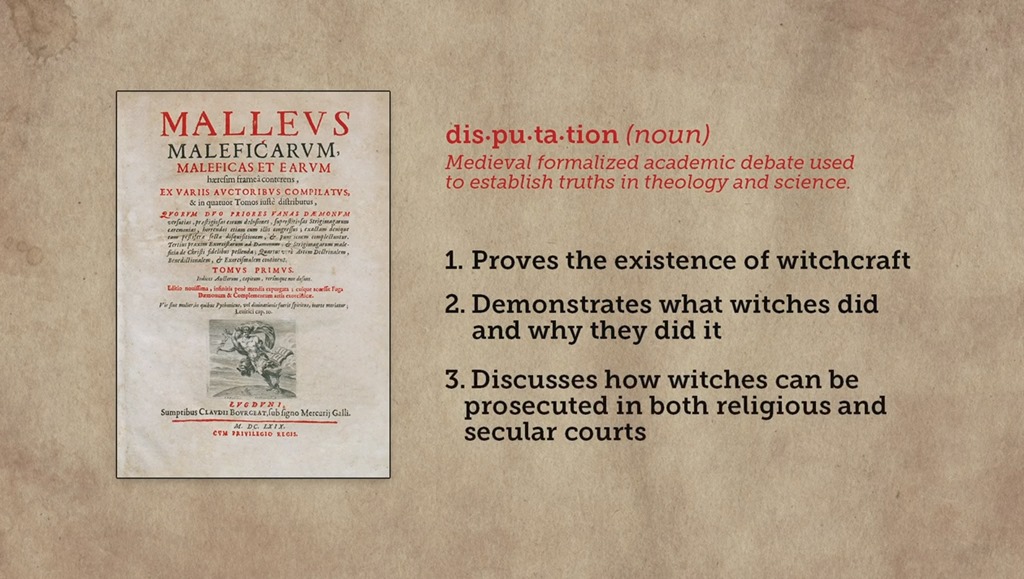 The book describes the bulk of witches as being women and many of them supposedly were midwives. The book describes specifically what witches were known to do, the malleus states that witches work to divert men to a regular love, to impede the procreative force, to remove men’s penises, to change men into beasts, to cause miscarriages, and to offer newborn babies to demons. 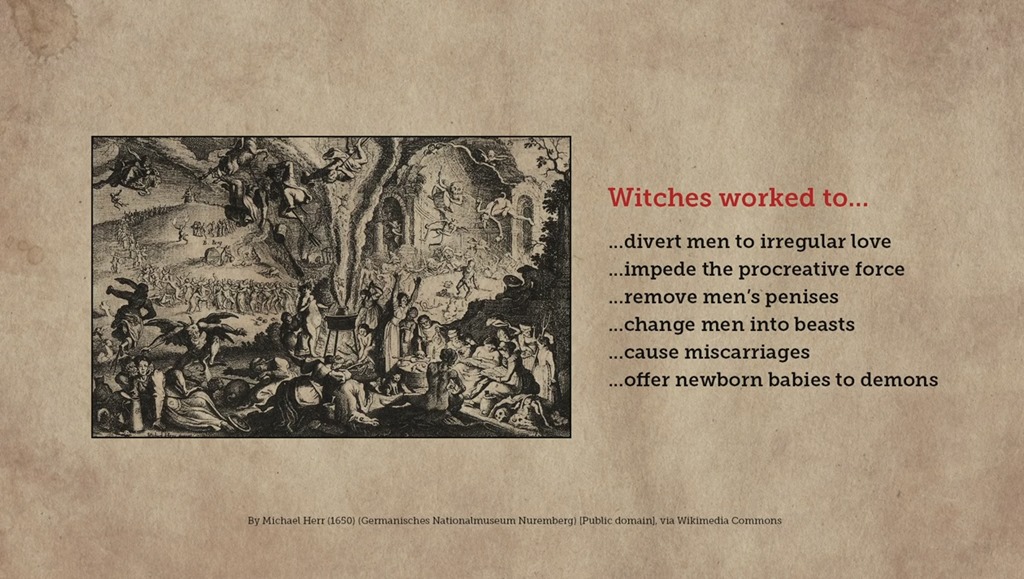 The emphasis on midwives is quite interesting because elsewhere in the book the authors describe how midwives use common plants and herbs in order to help women with gynecological problems, but if you go to the second section of the book, we learn that the authors imply that midwives were coerced by demons. 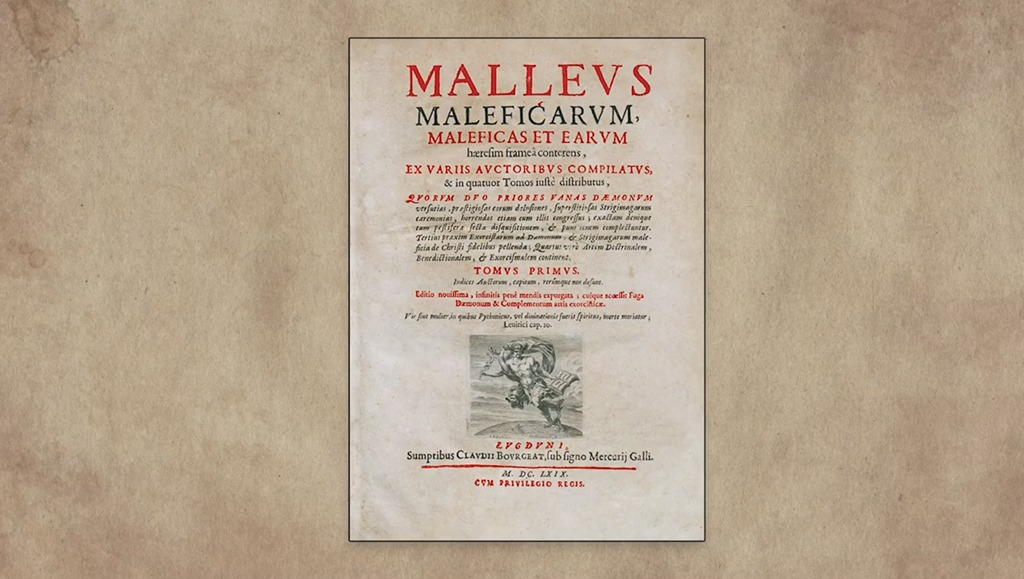 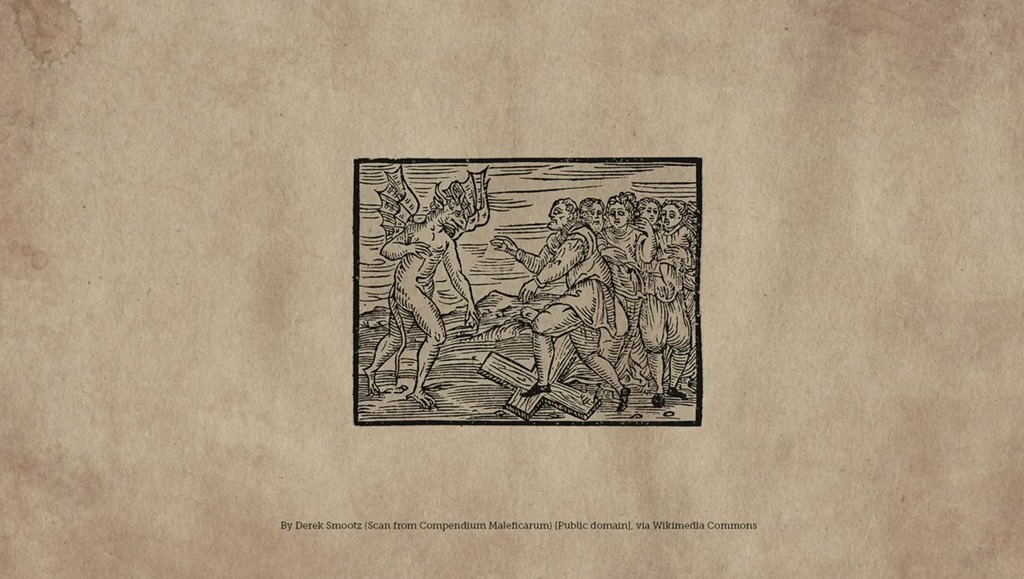 The form of disputation used in the book relies on past authority in order to support current arguments. 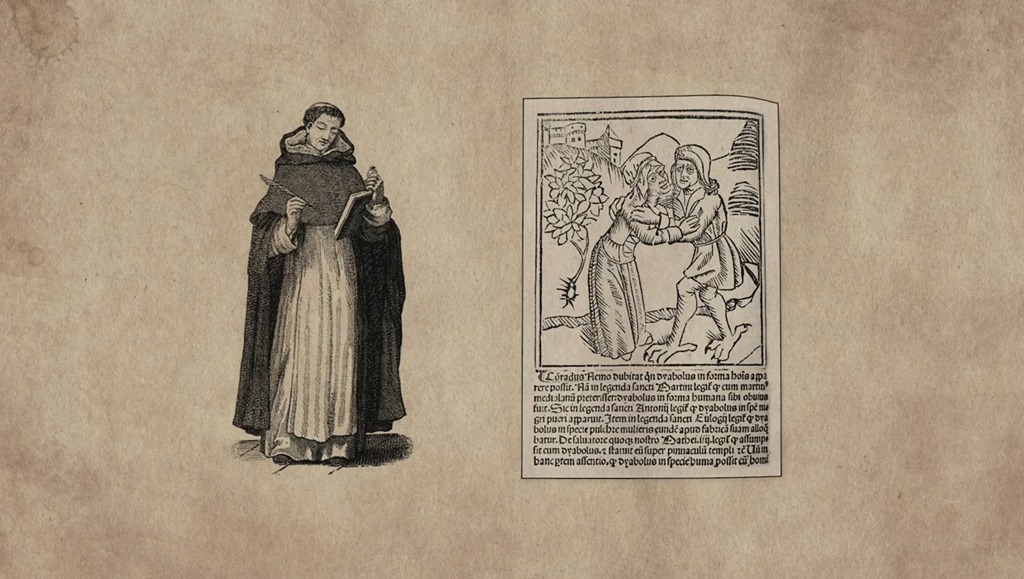 One argument that the authors use to defend their position regarding women comes from John Chrysostom who was an archbishop of the early Catholic Church. 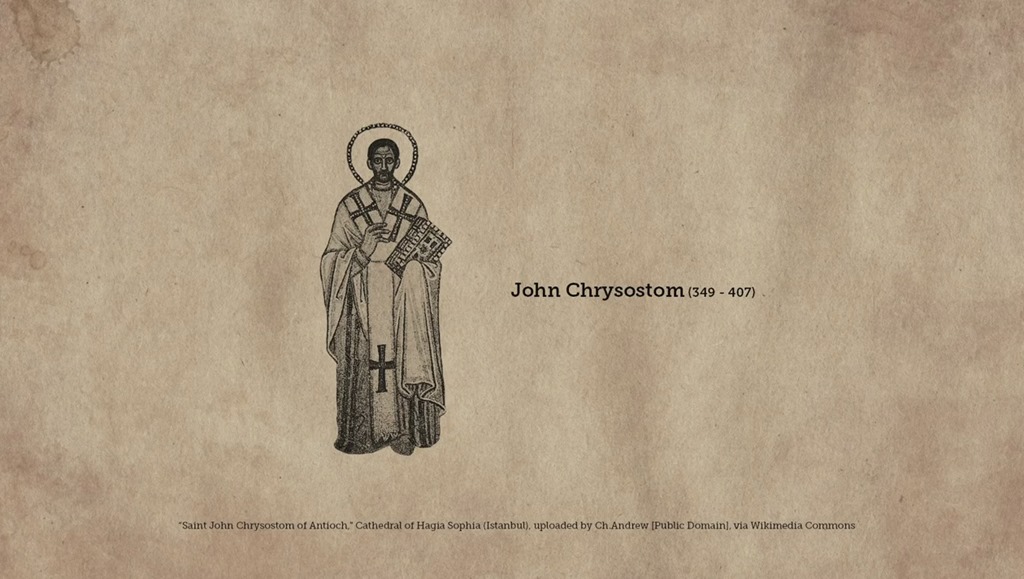 The authors quote Chrysostom as follows: What else is a woman but the enemy of friendship, an inescapable punishment, a necessary evil, a natural temptation, a desirable disaster, a danger in the home, a delightful detriment, an evil of nature painted with nice color? 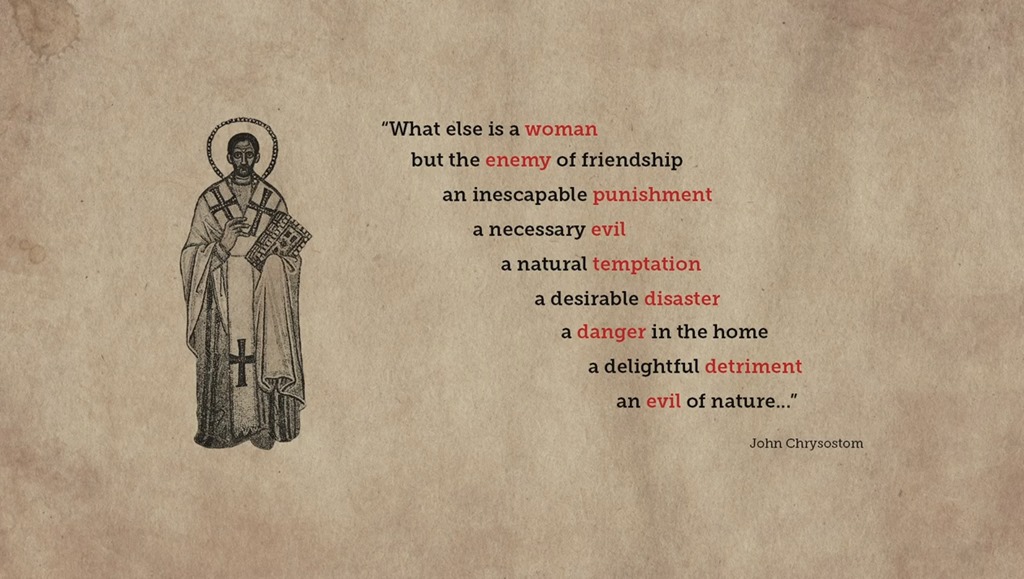 The concepts on which the malleus were written were challenged in the middle of the 16th century with beginnings of the Scientific Revolution. In particular two remarkable books that were published in 1543 On the Revolutions of Heavenly Spheres by Copernicus and On the Fabric of the Human Body by Andreas Vesalius. 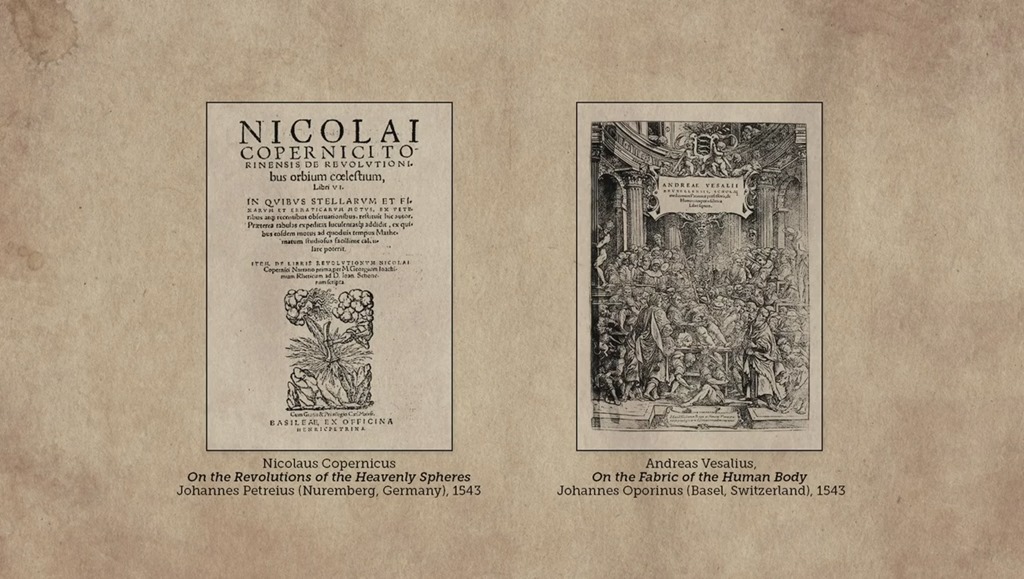 Even so, the popularity of this book lasted for centuries influencing not only the identification of witchcraft but also its prosecution. 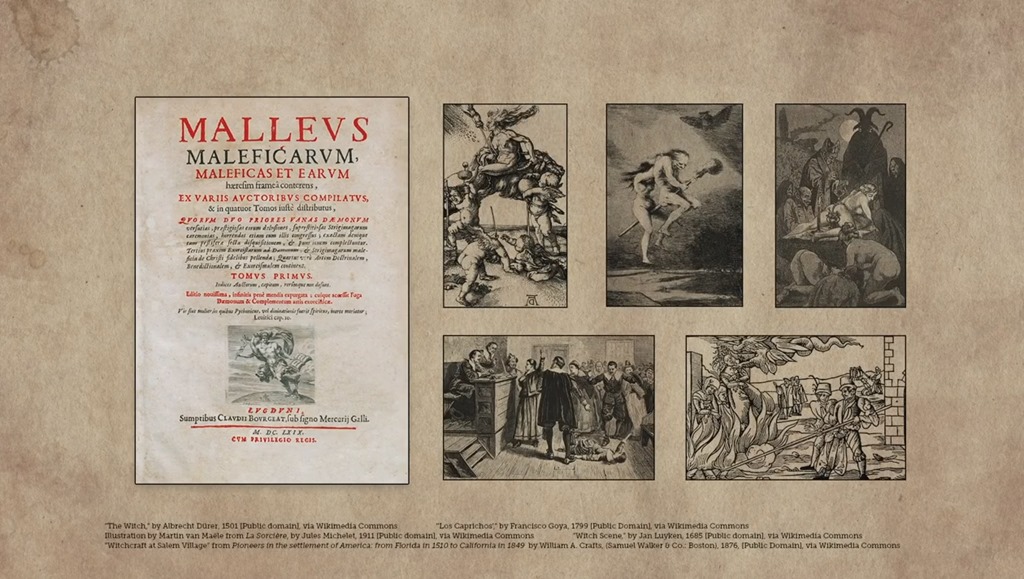 If you’d like to learn more about witchcraft or science visit us here at the historical Medical Library and the Mütter Museum.

← On the Fabric of the Human Body
Confucian ethics for Engineers →